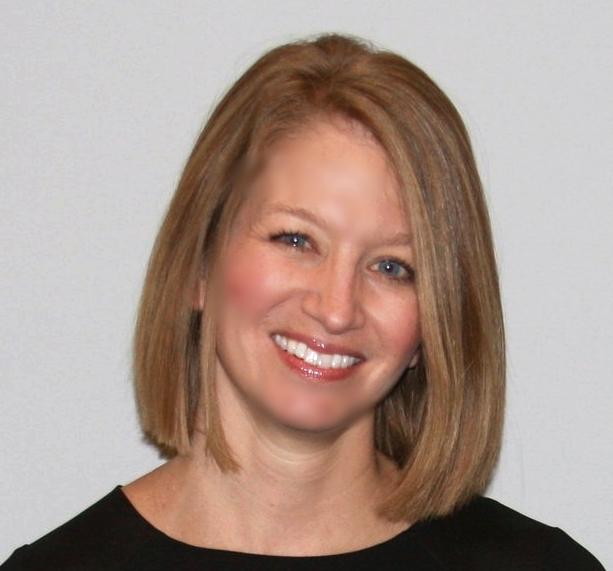 I’d been through 2 rounds of IVF after an earlier miscarriage and two IUI attempts. I was discouraged and feeling hopeless; my doctor had recommended a donor egg as our best option for success. Not knowing much about the process or alternative treatments, when a friend recommended acupuncture – and specifically Jackie – I was willing to try anything. During our first appointment, she did a detailed review of my fertility history as well as my overall health and lifestyle. She was very comforting and offered a lot of suggestions that gave me hope. After several months of working with her, changing doctors, and resolving an issue with my thyroid levels, we started round 3 of IVF which ultimately resulted in the conception of our oldest son.

When we decided to try for a second child, I felt as though I already knew what to do and life was too busy to focus on fertility as much as we had with our oldest son. I also felt a little invincible thinking we’d found the “formula” that would work – and that it was solely the IVF protocol. As it turns out, I was wrong and round 4 produced weak results – and a negative beta test.

We took some time off thinking our family was complete with one child. The niggling desire for a second did not go away, though, so a year later we were ready to try again. This time, I called Jackie early on and she and I discussed my treatment plan as a “sprint” – following the care plan she created as closely as possible for 90 days. At that time, I would continue treatment with her as we started our 5th IVF cycle. My treatment plan called for weekly acupuncture appointments, a regiment of supplements and Chinese herbs, dietary changes, and modified exercise. I felt empowered, excited, and fully supported throughout the entire process. I also felt the healthiest I’d felt in a long time.

Round 5 of IVF produced the best results we’ve ever had in terms of number of embryos created; and, for the first time ever, we had enough for a Day 5 transfer and some to freeze. While the fresh Day 5 transfer from that round resulted in a negative beta test, the Frozen Embryo Transfer a few months later resulted in our second son.

Before our first son was born, I felt positive changes in my health and body as a result of Jackie’s care including acupuncture, Chinese herbs, and lifestyle changes. I did not know if or how these would impact my fertility results, but I felt they certainly would not hurt and I enjoyed the time to relax and focus on nourishing and nurturing myself. After that positive beta test, I became a true believer in the power of Traditional Chinese Medicine.

When I returned for help in conceiving our second child, I had full faith that acupuncture would have a positive impact on our efforts. I was not discouraged by our failed attempt prior because I knew, deep down, I had not been taking care of myself and was not at my healthiest peak to conceive. I knew Jackie would help me get there, giving us the best possible chance of success.

First and foremost, Jackie was the first professional in our fertility journey who seemed to have a true sense of optimism that we would conceive with my eggs. Having her assurance that there were MANY options available to us that could improve my egg quality was refreshing and provided a tremendous sense of hope. I credit Jackie with encouraging me to seek a second medical opinion which ultimately led me to begin treatment with another doctor who also had a great deal of optimism for our case. Having these two professionals in my “corner” were fundamental to our success.

Secondly, Jackie’s expertise in Chinese herbal medicine and supplements allowed my body to regulate and balance in gentle and detectable ways. I had more energy, my periods became healthier, my PMS symptoms eased, and – in the area I cared about most – I produced more and healthier eggs when I was receiving treatment.

Third, while I was not always the most compliant patient, Jackie’s gentle insistence on dietary and lifestyle changes made a difference in my outcome. In my case, she recommended a diet free of wheat, dairy, sugar, and caffeine and a heavy emphasis on lean protein, green leafy vegetables, and whole grains. She also recommended low impact exercise so I was not “undoing” the work we were putting into my body through blood flow diversion due to exertion or heavy sweating. I noticed key changes in my digestion, skin, and energy levels that I continue to pay attention to today.
And finally, the acupuncture sessions themselves were enjoyable and relaxing. I used the time to visualize what the needles were doing – (in my head, directing blood to ovaries or uterine lining, depending on the timing) – and connect with my body and future baby. This time was stress relief for me but also felt productive as I knew the treatment had a purpose and everything was working toward the outcome of a healthy baby.

The best way I can summarize my success with Jackie is this: I went through 6 rounds of IVF to have my 2 boys. The rounds in which I was successful, I worked with Jackie.

Erin McDaniel has since turned her personal fertility experience into a private coaching service for other women struggling to build their families. At My Fertility Coach she offers one-on-one coaching to help women find empowerment, perspective, and calmness in their journey. She’s a nurturer, cheerleader, and guidance counselor when you need it most. For more information, visit www.MyFertilityCoach.com.

Thank you, Erin, for sharing your story…

Women who have found our care to be an integral part of their journeys, share their experiences with us on our Collaborative Care YouTube Channel.

Review us on Google

Tuesdays, Thursdays and Saturdays by appointment only. Please call ahead or schedule online.

Receive email digests featuring the latest news, recipes, and resources curated by us!